About the Desktop Operating System Industry 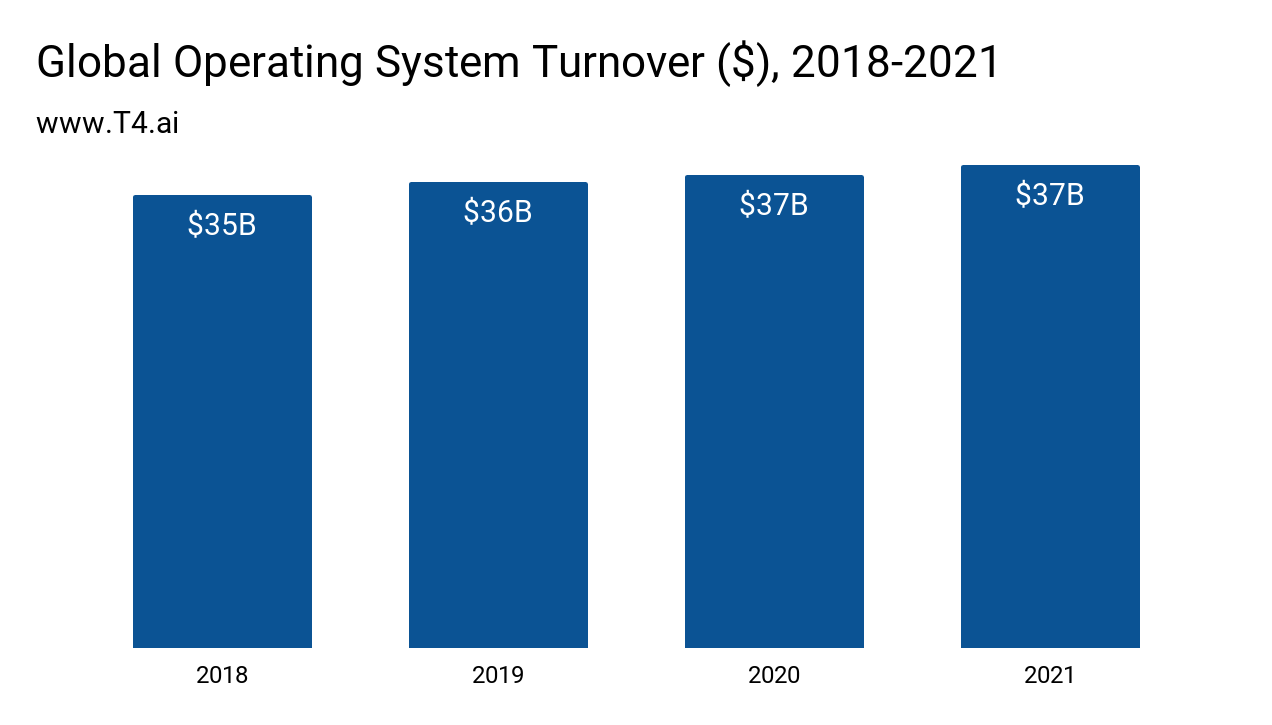 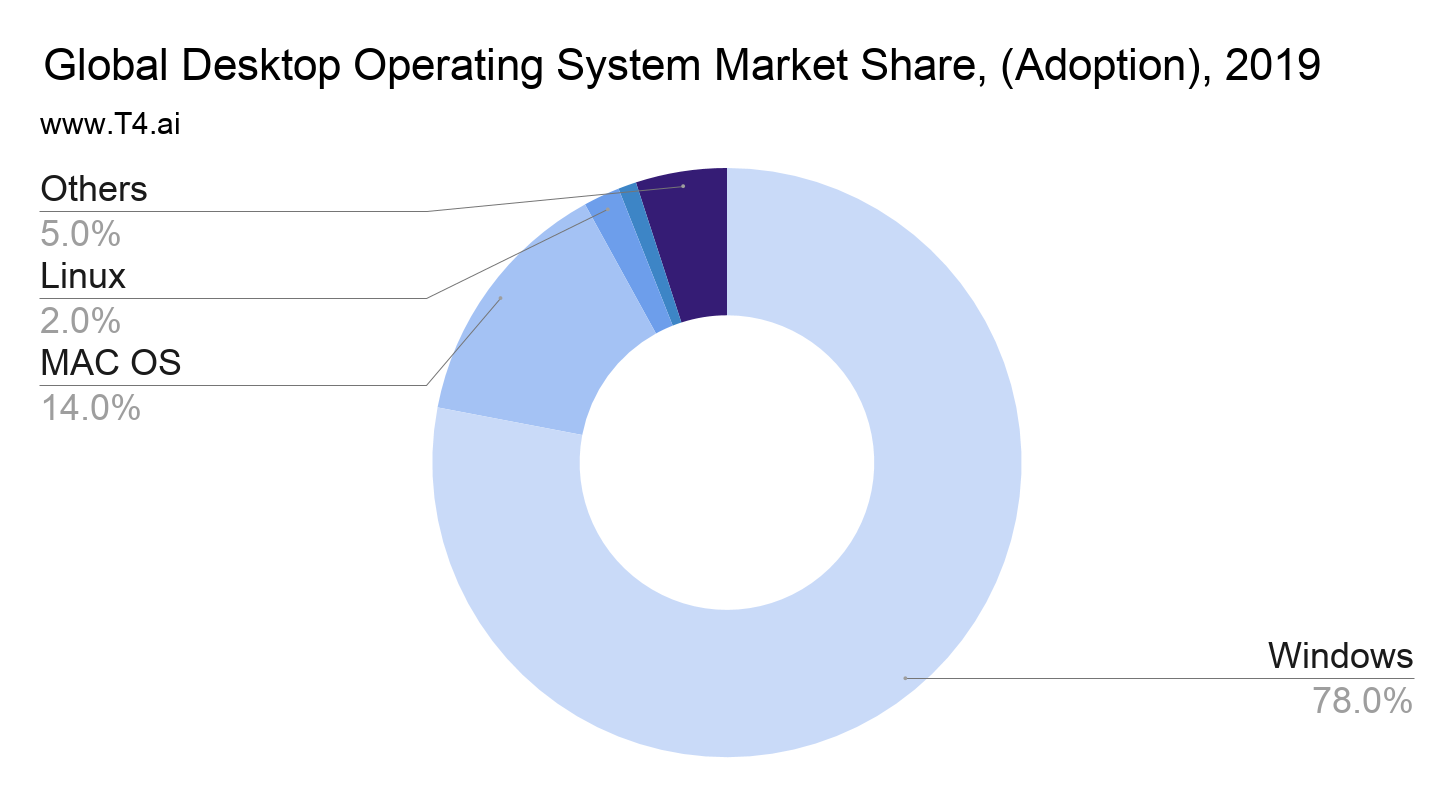 Technological advancements and rising awareness among consumers have led to increased demand for computer systems, consequently increasing the demand for operating systems and driving the market. However, the growth has been hampered by the rapid usage of pirated versions of operating systems. Market growth is tied to improvements and updates of existing OS, with the release of new versions that include new features, applications, and functionalities. Drivers also include the increased traction for the emergence of technologies, such as cloud computing and mobility, growing online data sharing and bring your own device (BYOD), adoption by SMEs, and a need for data consistency.

What Additional Desktop Operating System Industry Data Does T4 Have?